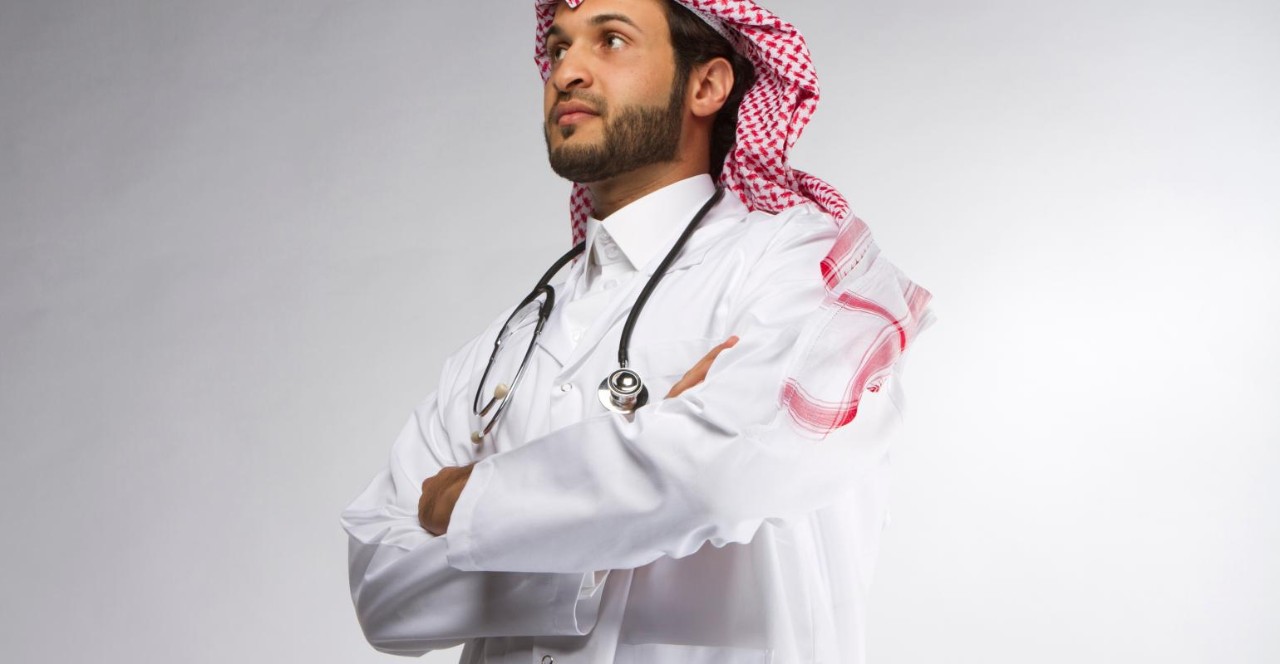 The Saudi economy has witnessed dramatic changes, especially in the last few years. The new Vision 2030 for Saudi Arabia, announced on April 24, 2016, has enforced various economic reforms to decrease the country’s dependence on oil sources. In assembly with that, the healthcare sector in the Kingdom of Saudi Arabia (KSA) has witnessed several transformations, which will redefine the delivery of healthcare in Saudi Arabia.

KSA is considered to be one of the largest countries in the Middle East with an area of 2.15 million sq. m. The country’s population was 33.4 million in 2018 of which 62 per cent are nationals and 38 per cent are expats. Over the last 3 years, the country has witnessed a growth rate of 2.2 per cent, typically regarded as high when compared to the average population growth in the world (1.09 per cent).

A number of significant trends currently drive demand for KSA’s healthcare market. This includes a rising ageing population. According to the Ministry of Health, the age bracket of 65 years and above is expected to grow from 1.96 million in mid-2018 to 4.63 million in mid-2030. This is mostly attributed to an improvement in the quality of healthcare coupled with awareness programmes, increased accessibility to healthcare facilities and other governmental initiatives.

Another significant trend driving the healthcare market is the rise in the prevalence of non-communicable diseases (NCDs). According to a report published by the World Health Organization (WHO), the prevalence of obesity is expected to rise to above 45 per cent by 2025. As a result, these factors eventually put the Saudi population at higher risk of NCDs such as diabetes, and hypertension, in addition to other diseases pertaining to cardiac, kidneys and other body systems.

Additionally, high injury rates due to road traffic accidents are another key demand driver for the Kingdom’s healthcare sector. Despite considerable government efforts in an attempt to decrease accidents, road traffic injury was the second most common cause of death in the Kingdom between 2007 and 2017.

The aforementioned factors are key demand drivers for both primary and preventative services, as well as secondary and tertiary care. More importantly, however, these factors have highlighted a need in the market for specialised extended healthcare services, such as rehabilitation and long-term care.

The need for extended care, which includes comprehensive rehabilitation services, along with home and long-term care is expected to grow significantly. It is estimated that the demand for the number of beds for extended care in the top three most populated regions of KSA will reach more than 8,000 beds in 2030, further highlighting a paradigm shift. Care is evolving; shifting from three to four-day in-patient hospital stays on average, to more options in the out-patient care sphere. Examples of this include one-day procedures or tailored home care. Further supporting this paradigm shift is the stance of physicians, who are now advocating the practice of “fewer nights in hospitals”.

Various studies have showcased a positive direct relationship between patient outcomes and shorter inpatient stay, due to decreased risk of hospital-acquired infections and a lower dependency on hospitals, which helps rehabilitate patients faster. Additionally, shorter hospital inpatient stays increase the ability of hospitals to better utilise resources, leading to cheaper overall costs on patients and insurance. Improved resource utilisation combined with a consequent high turnover will eventually lead to higher levels of profitability for healthcare players. Also, the aforementioned results will ultimately have an impact on the wider macroeconomic environment. With an increase in the overall health of individual patients, their levels of productivity and utilisation at work also improve, translating to a positive impact on the overall economy.

It is expected that demand for hospital and specialised beds will increase by an additional ~5,000 beds by 2020, and ~20,000 more by 2035. Coupled with a new focus on involving the private sector in 12 major areas of healthcare including diagnostics and laboratory services, extended and primary care, this creates a good opportunity for entry and expansion in the market.

How is the government creating an attractive ecosystem for investors?

The government, in turn, has created several initiatives making it more attractive to invest in the Saudi healthcare market. Those include the National Transformation Programme (NTP) as part of the 2030 Saudi Vision. Also, the Saudi Arabian General Investment Authority (SAGIA) has opened the door for 100 per cent ownership of foreign investment in various fields, and healthcare is among them. Increasing the number of internationally accredited hospitals is one of the focus areas of the NTP. Insurance became mandatory for all private-sector employees. Also, a national insurance programme is being launched to transform the delivery of healthcare to nationals through private and public hospitals. The Ministry of Health (MOH) has adapted a new partnership with the private sector (Private Sector Participation). “This partnership empowers the private sector to shape its future role in the Saudi economy and enhance its ability to meet short and long-term requirements in achieving the goals of the future vision by participating in the financing, operation and management of service projects, selecting suitable models for its contribution and identifying priority sectors and achieving financial sustainability,” a MOH statement said. Those are creating key opportunities for expansion and a new entry into KSA’s healthcare market.

On a side note, healthcare budget is being expanded, which reflects a strong indication of potentially high demand as the government may be willing to spend and embrace improvement and growth within the sector.

Private investment in healthcare is being guided and governed by SAGIA. More mature models are expected to be formed to guide entrance and investments into KSA’s healthcare market.

In the medium to long term, the healthcare market in Saudi Arabia presents itself as a sector with high growth opportunities. To expand or enter the market and achieve long term success, it is important to carefully study the gaps between supply and demand, understand international best practices and embrace digital and technological advances.

The gateway to the healthcare sector in Saudi Arabia

Global Health Exhibition and Congress, held under the patronage of the Saudi Ministry of Health, brings together 15,000+ key healthcare professionals from KSA and across the globe to meet, learn and do business in the Kingdom of Saudi Arabia. Learn more about the comprehensive range of healthcare products and services being showcased by the world’s most innovative and prevailing companies.

Enquire about a stand at Global Health

Global Health will be organised in accordance with Informa’s AllSecure health and safety standard.

Whether in person or online we enable deeper learning, relationships and decisions.
Staging 15 exhibitions, 110 conferences and reaching over 700,000 healthcare professionals we are where the world of healthcare meets.