Saudi Arabia: Umrah for pilgrims abroad to resume on August 10 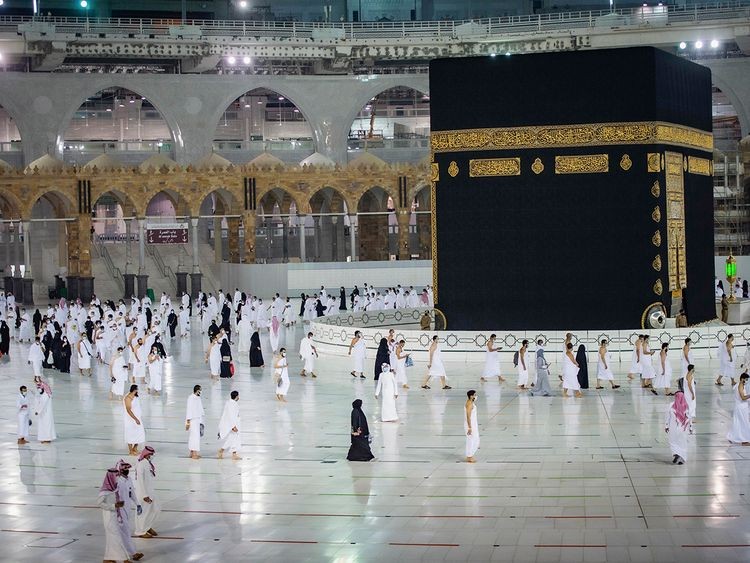 Abdul Rahman Al Sudais, Head of the General Presidency for Affairs of the Two Holy Mosques, directed all competent affiliates to finalise preparations for receiving Umrah pilgrims and other worshippers at the Grand Mosque in Mecca.

Al Sudais urged the presidency’s employees to make all efforts and observe all precautionary measures at both the Grand Mosque and the Prophet’s Mosque in Medina, building on “distinguished work and organisation” shown during last week’s Hajj season.

Earlier this month, the Ministry of Hajj and Umrah halted applications for praying and performing Umrah at the Grand Mosque to allow pilgrims to perform their rituals smoothly, and to complete the sanitisation of holy sites ahead of this year’s Hajj season.