Saudi Arabia is open again— will it stay that way? 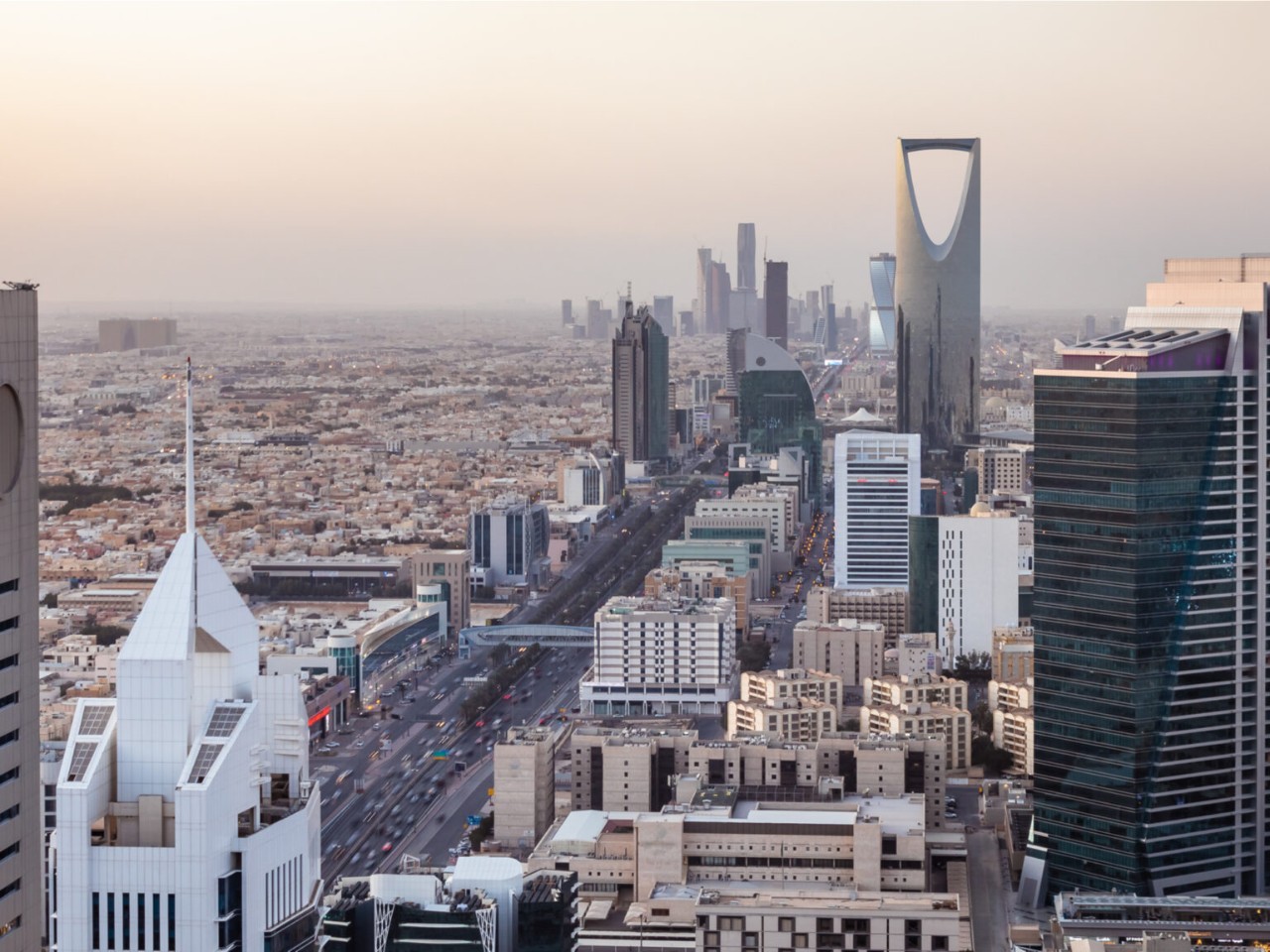 On 2 March 2020, the Saudi Ministry of Health confirmed the kingdom’s first coronavirus case as a Saudi national returning from Iran through Bahrain tested positive for COVID-19. Since then, things escalated rapidly and culminated in the kingdom banning all domestic and international flights on 21 March.

Wego takes a closer look at the Kingdom’s latest international flight reopening on 17 May as well as how Saudi Arabia’s vaccination efforts may just manage to keep its borders open.

Since the initial border closure in March 2020, Saudi Arabia has experienced a rocky start to its reopening efforts. Domestically, a three-phase program was implemented to ease restrictions on movement and travel. Saudi authorities reinstated domestic air travel on 21 May and by June 21, all curfews were lifted, ending the three-month lockdown across the country with the exception of the city of Mecca.

While domestic restrictions were scrapped, international borders remained closed. The government was forced to backtrack several times on their plans to restore international travel as the epidemiological situation fluctuated rapidly. The international flight ban was originally set to be lifted two weeks after its implementation. But due to the high number of cases being reported within the country, the Saudi government was forced to extend the ban to the end of September.

The travel ban was further extended into 2021 due to the discovery of new COVID strains and delays in the delivery of COVID-19 vaccines. Finally, on 17 May 2021, Saudi Arabia announced that it’s lifting the international flight restrictions, allowing Saudi residents to travel abroad while granting entry to a select few eligible travellers.

As of today, the terms “Saudi flight open date”, “Saudi Airlines ticket prices” are still trending up on Google Trends, indicating a long pent-up interest in travel to and from the country.

The government’s cautious reopening followed on the heels of the success of its vaccination efforts. Additionally, the Kingdom’s recovery rate is holding steady at an encouraging 96 percent with no new admissions to intensive care. Even as it now allows international departure and entry, vigilance is behind every precautionary travel measure taken by the Kingdom thus far.

As it stands, one of the primary requirements for Saudi residents wishing to fly internationally is that they must either be fully vaccinated or 14 days have passed since the day they received the first dose.

Returnees who are not vaccinated will be subjected to institutional quarantine and asked to provide a negative PCR test taken within 72 hours before arriving in Saudi Arabia. Although international flights have been largely restored, some restrictions and suspensions remain in place. Following the flight reopening, a few countries (as of June, Argentina, Brazil, Egypt, India, Indonesia, Lebanon, Pakistan, South Africa, Turkey) are banned from entering Saudi Arabia due to their epidemiological conditions still being deemed unfavorable.

Apart from Saudi residents, entry to Saudi Arabia is extended only to government, business, and essential travellers. For those eligible for entry, travellers must carry proof of vaccination, a negative PCR test, and will be subjected to a spell of quarantine at their own expense.

Meanwhile, as is the case with last year’s Hajj season, international pilgrims will once again be barred from performing their Hajj in 2021 due to health and safety concerns. Only a limited number of domestic pilgrims will be allowed to perform Hajj this year.

Many countries that aced the pandemic strategy early on are now scrambling to contain their second or third wave. Cases in the Kingdom are still on the climb with the highly transmissible Delta variant lurking in the periphery. Things could easily turn awry and Saudi’s border could well be shuttered again, as they had multiple times late last year.

However, the Kingdom’s careful, staggered reopening may work in its favor. Its current state is made possible—perhaps a little paradoxically—by a slew of stringent measures, restrictions, and bans keeping the virus at bay. Add to those the encouraging recovery and vaccination rates, and it’s reasonable to hope that Saudi Arabia’s borders will stay safe and open this time.