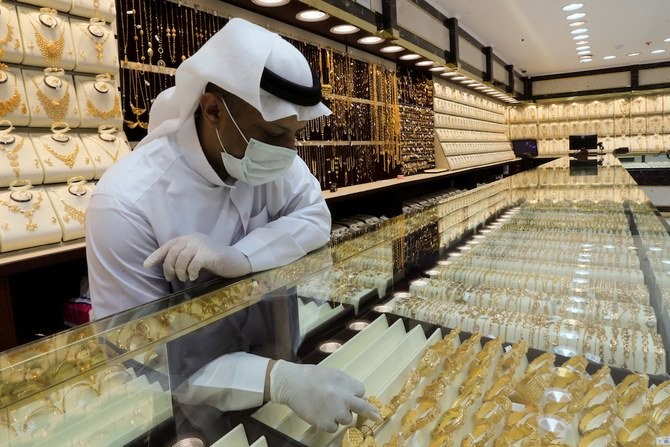 The committee concerned with following up the health status of the Corona virus held its seventy-fourth meeting on Sunday morning, chaired by His Excellency Minister of Health Dr. Tawfiq bin Fawzan Al-Rabiah, and attended by members of the committee who represent a number of relevant government sectors, where they were briefed on all reports and developments on the virus, and the situation was also reviewed Epidemiological of the virus worldwide and recorded cases in the Kingdom and check on their health conditions, while emphasizing the continued application of all preventive measures in the entry points and strengthening them, and taking all precautionary measures to address it and prevent its spread. The committee also stressed on the importance of abiding to the curfew to continue staying at home and leaving only if absolutely necessary.

After the meeting, the official spokesman of the Ministry of Health, Dr. Mohamed Al-Abdali, and infectious disease consultant and the assistant undersecretary for preventive health, Dr. Abdullah Al-Asiri, held a press conference where the health spokesman, Dr. Mohamed Al-Abd Al-Aali explained that the total number of confirmed cases with the new Corona Virus (COVID-19) around the world amounted to more than (3400000) cases and the number of recovered and recovered cases reached more than (1100000) million cases so far and the number The deaths are about (244) thousand cases.

He added that with regard to the Kingdom, a new number of confirmed cases is added to the total number, which is (1552).

Consequently, the number of confirmed cases in the Kingdom becomes (27011) cases, and among these cases there are currently (22693) active cases that are still receiving medical care for their health conditions, and most of them have a reassuring health condition, of which (139) are critical cases, and the rest of them are reassuring.

The percentage of the elderly in the cases recorded today is 2%, children 5%, and adults 93%.

The number of those who recovered reached (4134) cases, adding (369) new cases, and the number of deaths reached are (184) cases,
adding 8 new deaths, including two cases for Saudis in Dammam and Jeddah. 6 cases of non-Saudis in Makkah Al-Mukarramah, Riyadh, Al-Madinah Al-Munawwarah, and Jeddah, and their ages ranged between 32 years and 84 years.

Dr. Al-Abdali mentioned that the general capacity in the Kingdom is close to 80 thousand beds in all sectors that provide health
services, including 8000 beds with intensive care equipment. It can handle critical situations.

In advance, many thanks to everyone who contributed to the important health endowment fund for embodying the noble Saudi values ​​by
giving and cooperating that has emerged in this aspect, given the challenges that the country faces in this global pandemic that feeds in the areas of developing medical and health services provided.

He also renewed the recommendation for anyone who has symptoms or wishes to evaluate the use of the self-evaluation service in
applying an appointment, or inquiries or consultations on the health call center number 937 around the clock.

For his part, Dr. Abdullah Al-Asiri indicated that the clinical study that was approved in the Kingdom aims to test a number of treatment protocols that have proven effective in initial tests, whether in laboratories or in previous studies on volunteers, which is within a coalition
led by the World Health Organization launched several weeks ago and aims to crucible Research to accelerate the recovery of people with new Coronavirus and a total of 4 protocols 3 of which are antiviral drugs previously developed for various viral diseases and have a wide range of uses and have a high level of safety, but it is not known now whether they have a role in accelerating recovery for The new Corona virus and this is why the President invited the Kingdom to enter into this alliance with a large number of states to test these drugs on the ground.

Al-Asiri added that the patients who were confirmed to be infected with the new Corona virus. If they have pulmonary infections and are
present in one of the seven hospitals in the Kingdom, which are each of the King Faisal Specialist Hospital, the Medical City at King Saud University, Prince Muhammad bin Abdulaziz Hospital in Riyadh, one of the Madinah Hospitals, Al Noor Hospital in Makkah, Al-Dammam Central Hospital and Central Qatif they will enter the clinical study To know the effectiveness of these drugs and to monitor them continuously to know the developments and improvement in their condition.

Dr. Al-Asiri also explained that there are other research outside the scope of clinical research carried out in several facilities, the most important of which are the King Abdullah International Research Center in the National Guard, King Fahd Research Center at King Abdulaziz University, the Medical City at King Saud University in Riyadh, and a hospital for King Faisal Specialist and Research Center all coordinating The Ministry of Health led the first researches that cover the epidemiological aspects and infection control, in addition to the researches that are conducted on the possible vaccines for this virus, as there are labs inside the Kingdom that take good steps in this aspect and we expect, God willing, to contribute to the general effort To develop an effective vaccine for this virus.